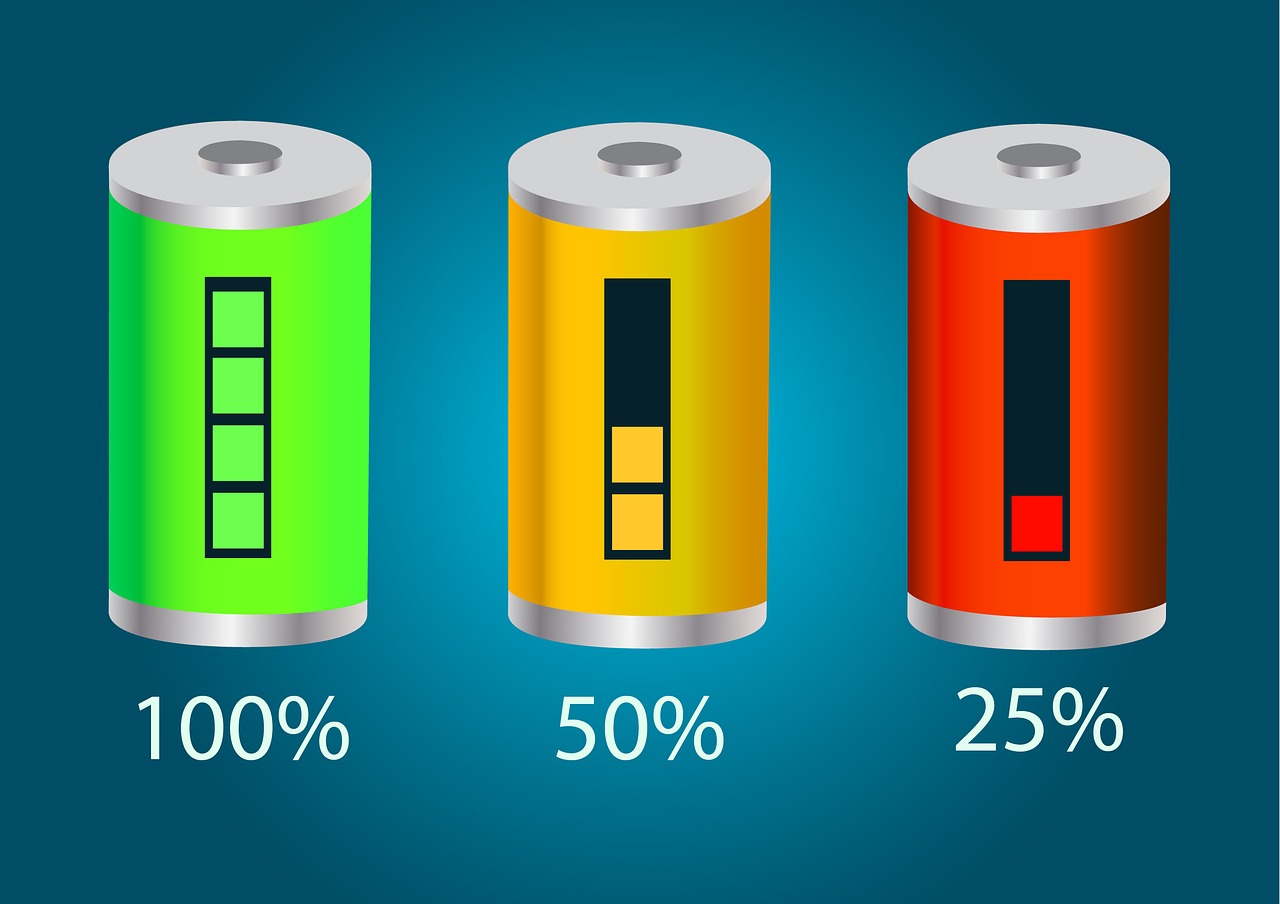 For an EV, battery is the most differentiating component. It accounts for 40-50% of the total vehicle cost and plays the most important role in a vehicle’s performance. It can draw the line between success and failure of an electric vehicle.

Despite the high cost of batteries, most end users face issues with the battery performance. The batteries degrade faster in real life circumstances and are not able to meet their theoretically designed limits. This problem gives way to following opportunities for startups in the battery domain:

The best opportunity for battery packs exists in the 2-wheeler and 3-wheeler category. Commercial 2Ws and 3Ws are likely to see faster adoption of EVs and their volumes are going to be much larger. 3Ws in particular are attractive given that the battery and the vehicle can be easily separated as there are no form factor limitations. In due course, we expect that this opportunity will present itself in the 2W space as well once there is a certain level of standardization on form factor and battery specifications.

“We have procured batteries for our fleet from many players, and none of them are able to provide consistent performance. Most battery companies are yet to figure out the problems related to the operating conditions. A lot of value needs to be added” says one of the large fleet operators. Many other fleet operators we spoke to echoed the same sentiment.

In India, most batteries have to deal with high ambient temperatures and endure higher shocks owing to poor road conditions. These batteries are neither designed nor built for India, thus they degrade much faster. It leads to reduced state of health (SOH), which is a measure of how much energy a battery can store.

Two primary contributors to the SOH are battery chemistry and thermal management. While EVs use Li-ion batteries, there are numerous variations of Li-ion chemistries that represent a trade off between safety, longevity, capacity and current output depending upon the ambient conditions. One also needs to design different temperature control techniques depending upon the operating conditions.

Furthermore, a shared and commercial use of scooters often promotes poor driving habits like faster acceleration & deceleration, frequent stops and erratic charging behaviour. This can impact the energy consumption from a battery by as much as 30%, not only reducing its life but also it’s SOH.

Thus, a battery tailor-made for Indian conditions and commercial applications that delivers consistent performance, can be instrumental in changing India’s EV landscape.

However, designing a battery grounds up is not just about good engineering. The prototyping and testing can take years because one needs to optimize on a large number of input variables through many trial & error tests. The feedback loop is long and the amount of data one needs to collect is large. We believe that only a few players will be successful in creating an affordable high performing battery.

The big prize in this space is what the likes of OLA Electric and Sun Mobility have been going after. The dream end state is that they own the batteries (and the charging / swapping infrastructure) and OEMs design vehicles around the specifications of their batteries. Effectively, this is an “Intel Inside” strategy. In our opinion, this will be a very hard play given the inter-opretability of batteries (in 3W) and the continued battle between charging and swapping (discussed in the next blog).

Opportunity for reusing and recycling batteries

Almost all electric vehicles in the world use Li-ion batteries due to their high energy density. It’s production has increased 6 times in the last 4 years to 250 GWH in 2019 and is expected to continue its exponential growth. Increasing supply of Li-ion batteries around the world has laid the foundation for a multi-billion dollar battery reuse and recycling opportunity.

A battery pack for a scooter will usually have a few hundred Li-ion cells. The battery is no longer fit for an EV, even at 80% SOH. But the degraded pack will still have roughly 70% cells that can be reused in a different battery pack. For instance, if top grade new cells have a capacity of 10 Wh, after their first-life most cells will still have 8 Wh capacity which is good enough to build a battery pack where space is not a constraint (like 3-wheelers).

Various machine learning models are used to economically evaluate how much capacity is left in what cells. An accurate prediction of residual value in a used pack will lead to higher margins in the business. A battery pack from used cells can be sold at a 25-40% discount of the new cell pack of the same capacity. For instance, a 4 KWh new battery pack costs around INR 60-65K while the one made from used cells will cost only INR 35-45K. One can still make 30-40% margins if the used battery pack supplies are priced accurately.

While the primary value lies in reusing the cells to create EV battery packs, there is a secondary value to be extracted from cells declared unfit for mobility usage. Lower capacity cells can be put to use for stationery applications like backup for telecom towers & data centers. Cells that are even more degraded can be recycled through material extraction.

The technology to evaluate and extract cells is not trivial, but whether it can be a strong economic moat over the long term is still debatable. We do not think this will be a supply constrained market, and hence it can become a volume play very quickly – companies that are able to scale fast will have significant pricing advantage over their competitors.

While Battery Management Solution (BMS) also plays a vital role in the battery performance, it captures only 5-10% of the battery value and is an integral part of the battery. Its design and development process is hard to separate from that of a battery. Whether it can create a standalone business opportunity is still a question mark.

If you are excited about battery opportunities in Indian market, we would love to catch up. Please drop a note at naman@stellarisvp.com. In the next part we will discuss the opportunities in the energy distribution space.