A simpler and stress-free approach to negotiation 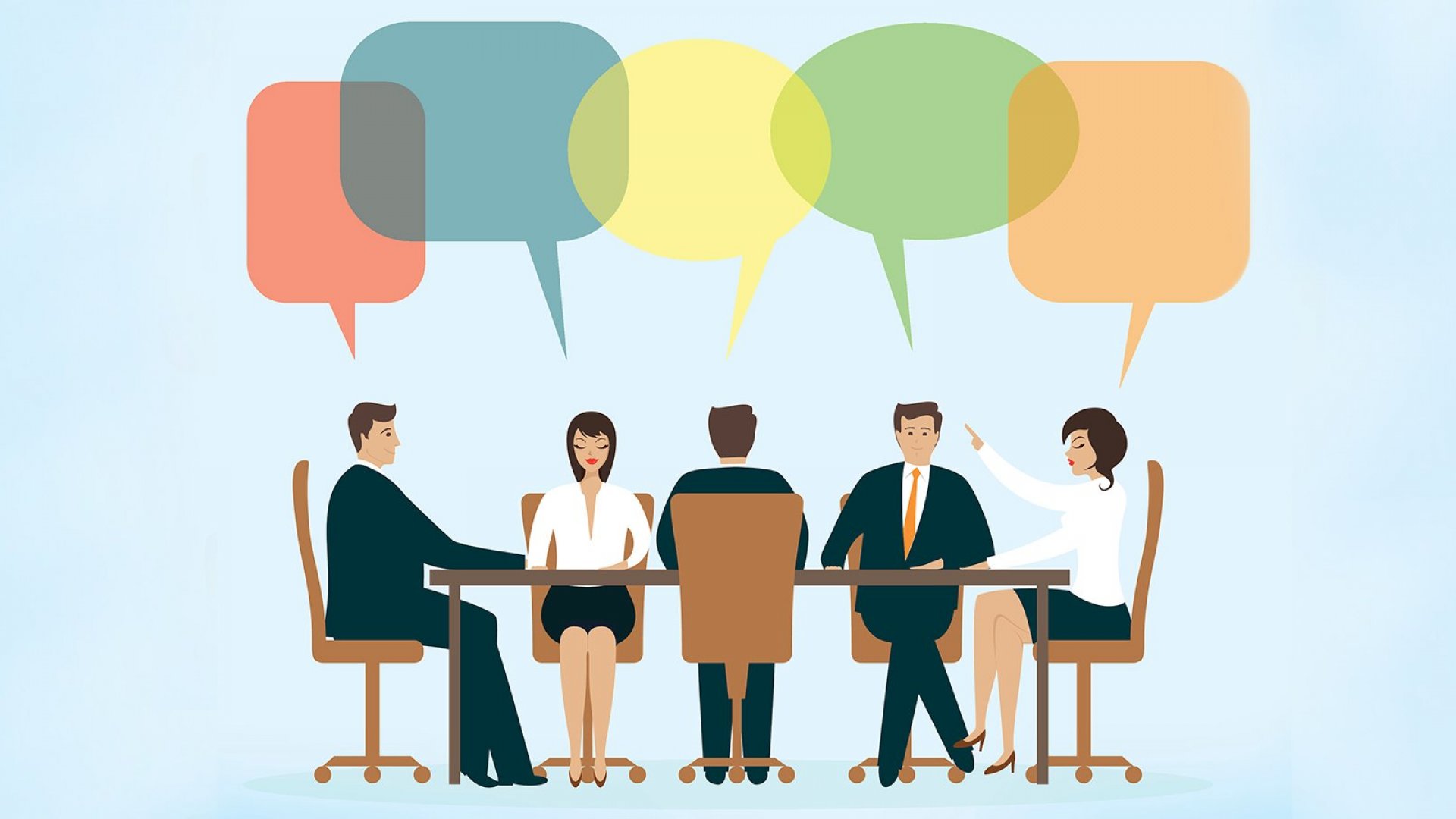 Like many people in business, I learned negotiation during my MBA. I took a very popular and highly enjoyable class on the topic and learned a variety of concepts and techniques for successful negotiation.

Soon I was estimating the “BATNA” (best alternative to negotiated agreement) of a used car salesman and “Anchoring” my next employer on the salary I wanted. Of course, I had mixed success in these endeavours, but like any newly-minted MBA, my confidence was only loosely correlated with results.

As a venture capitalist, I started applying the same techniques to negotiations with startups. I would go armed an opening offer, a list of “gives and gets”, a probing approach to the next offer, and that brahmastra of traditional negotiation techniques – “let me check with my boss what we can do”.

While I wasn’t a particularly hard negotiator, I started feeling dissatisfied – and frankly dishonest – with haggling in this manner. Say I make an opening offer of 100, and later revise it to 120 because they threaten to walk away. Was I lying earlier? Am I now being honest about the 120? The whole process seemed designed to reduce trust.

Not to mention that in “winning” a negotiation, you can sow the seeds of future discontent. Nobody likes to learn later that they could have gotten a better deal, and that hurts the relationship. Even if the eventual deal is “fair”, the negotiation process itself creates friction between people.

So I decided to follow a different, simpler negotiation technique: Make your best offer up-front, and stick with it.

That’s it – the entirety of the method. Keep nothing in the back pocket; don’t low-ball; don’t second-guess their options. Just make your best offer.

It’s a simple technique, but it takes enormous discipline to execute. First, to know what your walk-away point really is. It is very, very hard to know that without getting burned a few times. Will you let go of that great candidate for 5 lakhs? How about 1 lakh? 50 thousand?

Second, to withstand the emotional toll of sticking to your best offer – in the face of competition, deal fatigue and the reactions of your reptilian brain. The other party tests you, and you risk coming across as a jerk who won’t move an inch, when it’s far easier to be the nice guy and close the deal now.

But the whole system depends on not moving from your stated position. Your credibility depends on it – not only in the deal, but in the relationship that follows. If you claim to have made your best offer, but make a better offer later, maybe there’s an even better deal possible?

The other downside of this approach is that you deny the other party the satisfaction of a successful bargain. Humans don’t think in absolutes. “I got this car for Rs 5 lakhs” is less satisfying than “They quoted Rs 6 lakhs but I brought it down to Rs 5.5 lakh”.

However, successfully executed, this technique allows for great peace of mind. Sure, you almost always leave something on the table. But you’re guaranteed to get a deal that works for you; you get a great start to the relationship; and you win the trust of the other party. That trust alone is worth whatever you left on the table.

I cheat a little at the end though. After the deal is struck, or almost struck, I offer a little concession without being asked. A little sweetener to “buy goodwill”. I’ve heard it called either a sign of weakness or a patronizing gesture, but to me it’s a signal that we’re all on the same side. The sabziwaala does it, when he puts some dhaniya-mirchi on top. The paani-poori waala does it, when he offers you a sookha at the end. But they don’t have an acronym for it in business school.

This article was originally published in the Economic Times Online Edition