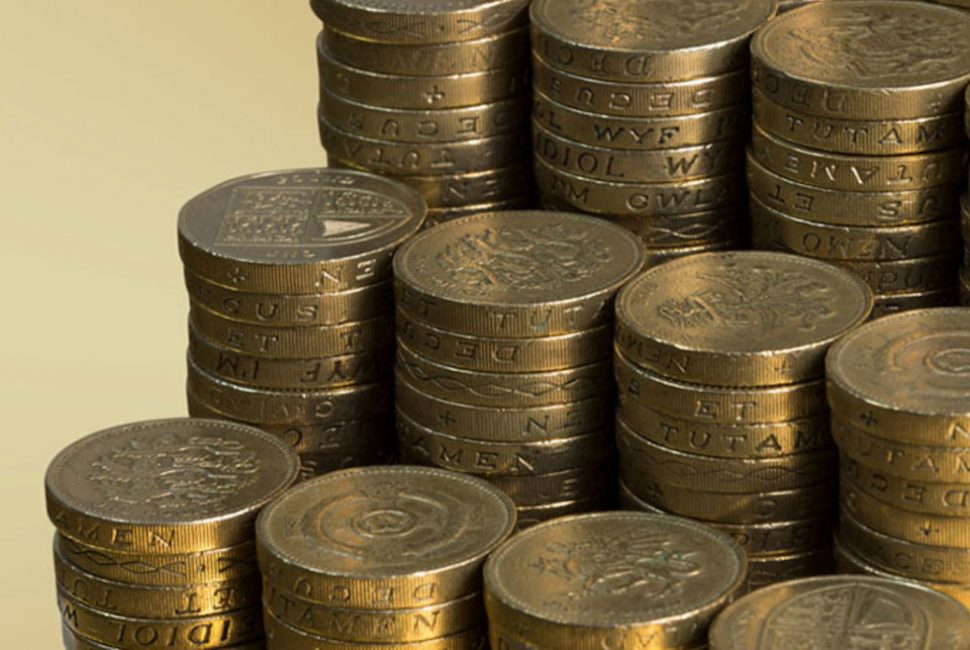 The role of capital in capitalism and free markets has never been so emphatically underlined as in the current times. The ability of capital to create not just markets but entire ecosystems, industries, millions of jobs, stakeholder value, incredible efficiency and productivity paradigms, and deep pools of expertise through a Darwinian process of selection and adaptation is being profoundly witnessed in India. Capital allows for more mistakes to be made, hiring, acquisitions, and time for lessons to be learnt. More than ever before, capital – availability and willingness of large pools of capital and the ability to access these – is the real game-changer.

Softbank’s Masayoshi Son launched his $100 billion Vision Fund, set up in 2016, disrupting the venture capital industry and markets. The Economist has this to say: “The fund has already spent $30bn, nearly as much as the $33bn raised by the entire American VC industry in 2017. In five years’ time the fund plans to have invested in 70-100 technology unicorns, privately held startups valued at $1bn or more. Its money, often handed to entrepreneurs in multiples of the amounts they initially demand and accompanied by the threat that the cash will go to the competition if they balk, gives startups the wherewithal to outgun worse funded rivals. To compete with the Vision Fund’s pot of moolah, and with the forays of other unconventional investors, incumbents are having to bulk up. Sequoia Capital, one of Silicon Valley’s most famous names, is raising its biggest-ever fund in response. Mr Son is also bringing capital to places where it is still in fairly short supply—to India, to South-East Asia and to several European countries.”

In the United States (US), 76 per cent of companies that went public in 2017 were unprofitable in the year leading up to their initial public offerings (IPOs), the largest such number since the dot com boom in 2000. Of the 15 technology company IPOs in 2018, only three had positive earnings per share in the preceding year. Uber lost $4.5 billion (over $15 billion capital raised), Snap $3.4 billion (over $4.5 billion raised), Spotify $1.5 billion (raised $2.7 billion) while Airbnb (raised $4.4 billion) had its first profitable quarter after a decade of investor-backed losses.

Walmart’s $16 billion acquisition of Flipkart is a testament to this. Flipkart had raised over $7 billion in equity and debt over multiple rounds of financing to generate a gross merchandise value (GMV) of $7.6 billion with net sales of $4.6 billion for the year ending March 2018, and losses of $1.35 billion (March 2017). Walmart and other investors like Google will additionally invest well over $2 billion more in Flipkart for it to remain atop the Indian e-commerce landscape. That is, over $10 billion would have been invested by overseas investors in India’s leading homegrown e-commerce company – legally domiciled in Singapore – over 10 years with profits still some years away. The entire Indian e-commerce business has now effectively been reduced to a three-horse race between Amazon (investments of over $5 billion), Walmart, and Alibaba (through Paytm, BigBasket, and a slew of other investments totalling well over $2 billion).

Mint reports that 43 consumer internet companies showed cumulative losses of more than Rs 19,200 crore on revenues of Rs 26,090 crore for the fiscal year that ended 31 March 2017. Together, losses for these 43 startups rose by 27 per cent from 2015-16 and revenues increased by 26 per cent in the same period. Each of these 43 companies had raised a minimum of $10 million and would “need external funding for years to come”.

India is a capital-starved country and Indian startups and small businesses are struggling to access large pools of capital to grow, for technology, hiring, working capital, and other needs. In a recent survey by Greyhound Research of 200 small and medium enterprise (SME) owners, 92 per cent said non-availability of finance or credit on easy terms was their biggest challenge. International Finance Corporation (IFC), a unit of the World Bank, pegged the total financing gap in the SME space at Rs 10.6 trillion. There are 29.8 million SMEs in India, of which 94 per cent are not registered, leaving little room for traditional lenders to serve them, according to a 2013 report by IFC. It can well be argued that many of these companies would have listed or have had profitable merger and acquisition (M&A) exits if they were in, say, the US.

Ultimately, entrepreneurs and investors with a long-term view, access to deep pockets, and the management ability to corral risks and growth will win. There are lessons for India from Amazon and now Flipkart.

So what does all this mean for capital-starved India? Clearly, India needs to attract more and more overseas capital to create and grow companies. Capital in turn creates its own demand. Last year, over $26 billion in private equity/venture capital funds was invested in India, over 346 Alternative Investment Funds (AIF) formed with over $5 billion of investible capital. For a $2.2 trillion economy of India’s size growing at 7+ per cent, the need for funds is enormous. Over $9 billion is waiting to be invested from earlier funds.

The increasing digitalisation (e.g. digital transactions, taxes, records), formalisation (e.g. goods and services tax, banking, payments) of a large and growing Indian market (projected to grow at approximately three times to $6+ trillion in 10 years), physical infrastructure (e.g. power, roads), lower costs of access (e.g. mobile) and transactions (e.g. costs of servicing) need to be accelerated. Events such as the Walmart-Flipkart deal will serve as role models for entrepreneurs to think big, access large funds, invest in governance, and hire top talent. The impact on the economy can only be favourable.

While the above are necessary, it is imperative that investors across the funding value chain make money. For too long, India has been a land of unfulfilled promise and that needs to change. For investors to make money, dynamic and robust exit mechanisms need to exist. M&A exits, IPOs, secondary transactions, overseas listing possibilities need significant smoothening and streamlining. For example, the National Stock Exchange Emerge platform for SMEs needs to be significantly strengthened with more after-market institutional support. Indian companies must be encouraged to stay and list in India. Bureaucracy, taxation (the recent angel tax notification is a case in point), compliance costs and requirements have to be seriously looked into.

And a point about creation of local pools of capital. As wealth creation takes place, local pools of capital for investing in this asset class will only increase. While family offices are being created on an unprecedented scale, local funding avenues (e.g. SIDBI, banks, insurance) are opening up as are angel funds and corporate investment funds. It is imperative that this needs to be significantly enhanced. Corporations can be incentivised to invest in early stage funds. Only when early stage capital is available – local pools of capital can play a great role here – that companies form and reach a scale that makes them attractive for the large (overseas) funds. Managing the asymmetry – between early stage small funds and the behemoths – of funding power for developing the startup ecosystem is important.

Startups are engines for wealth creation and jobs. SMEs are the backbone of every economy with their local employment generation capacity, stability, and predictability. On the other hand, while all startups were SMEs once, all SMEs aren’t startups that rocket to growth, value, and job creation. The risks are high and therefore risk capital (especially from overseas) needs to be encouraged.

(As a passionate advocate of entrepreneurship and innovation, Sanjay Anandaram is involved with several industry, government and private organizations in fostering entrepreneurship. He is a member of Stellaris Founder Network.
This article was earlier published in Swarajya magazine)

How software can lead to improved data privacy (no, really!), and why we are excited about it

Over 3 decades since Tim Berners Lee pioneered the world …

Data science: From start to scale

The need to focus on data is real today considering …

Speech recognition: Our view on how the market will evolve for enterprise and consumer use cases

Unity in diversity – an exploration as Bharat goes Digital!

The next wave of 300 mn vernacular Indian users coming …

The Boston Consulting Group (BCG) has been conducting an annual …

India centric SaaS: Are we ready for take-off?

Every other night, my wife and I put our kids …

To AI or not to AI