Chronicles of the first cheque 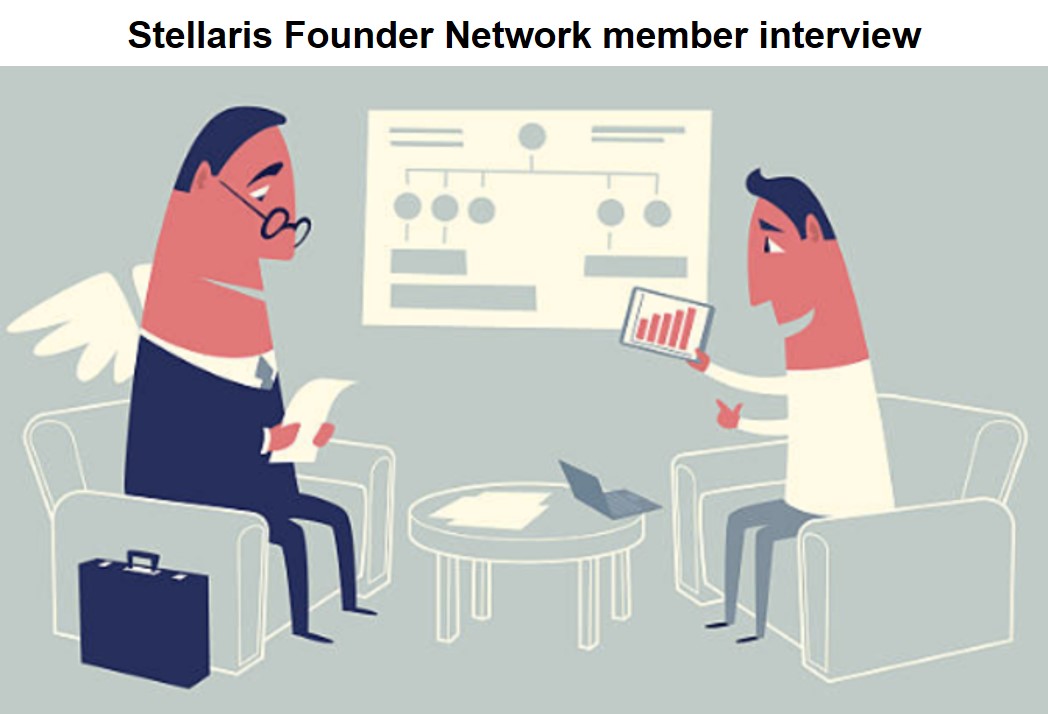 Alok is the co-founder and CEO of Indifi, a startup that helps small businesses secure loans.  Prior to Indifi, Alok setup and led India operations of Canaan Partners, a premier US-based venture capital firm. Earlier, he co-founded JobsAhead.com, an e-recruitment business focussed on the Indian market which was acquired by Monster.com. He is a founding member of the India Angel Network.

You’ve been an entrepreneur, an angel investor, and run a venture fund. Would love to get your experience around the angel investment landscape in India and how you see it evolving?

Till about 2011, there was very little angel investment activity in India. I remember, when Canaan Partners came to India in 2006, most of the startups we saw were around and bootstrapped for at least a couple of years. BharatMatrimony, our first investment in series A stage, had spent nine years bootstrapping before we invested. Following that trend, Cellcast, Chakpak, iYogi were all straight series A venture investments for Canaan.

However, in 2011 the US saw a spurt in angel investing, and correspondingly, India saw a spurt in early investing. We set up Indian Angel Network (IAN) in 2005, but there wasn’t any momentum in the market. 2011 is when “super angels” came in and made select investments. We then witnessed a growth of accelerators after the popularity of  Y Combinator in the US.

Now, both these phenomenon around “accelerators” and “super-angels” have subsided.

Why did the super angel and accelerator model not work?

Startups still take time, around 18 months to reach series A on average. The super angel piece didn’t quite work because the cheque size just wasn’t large enough to sustain a startup for 18 months. So even though they were large individual cheques (Rs50 lakh on average), it wasn’t enough for startups to take off. And as far as accelerators were concerned, they too provide a 4-6 month support which wasn’t enough, so startups come out of one accelerator and into another.

I don’t know returns across the board, but I did this exercise in 2013-14, and at that time the picture on angel investing was not good. So by and large, 20-25% companies went from angel to Series A, and at a 4 to 5 times markup to Series A.

My whole take at that time was it’s not worth the time and risk because net-net we were getting the same output as Series A, then why not just come in at Series A.

How do you see this change going forward?

Syndication in early-stage deals has picked up, and the average angel size has gone up to Rs 2 -3 crore. Now, the numbers are looking good. IAN’s return on investment is well above 25% internal rate of return (IRR) on the whole portfolio, including realization with a relatively broad base of 100 companies.

We are also seeing angels collaborating with early-stage funds to make larger rounds, which I think is a good trend.

In your experience, what should a first-time entrepreneur look for while scouting for an angel round?

Entrepreneurs are smart. They look at multiple things especially,  the right mix of brand value and time availability in an angel investor. Both are important in my opinion.

Over the last few years, entrepreneurs have gotten younger. They have more energy, and radical ideas but may lack execution experience. So in that context, having an angel on board to fall back on adds a lot of value.

At the same time, I wouldn’t undermine the value of getting a “brand name”  investor on board. Even though I am not sure how much time these angels spend with the startup, but its overall a good sign.

If entrepreneurs can combine the two, that’s great. If they have to pick one, I suggest going with the one who has more time to spend with you.

How should an entrepreneur go about valuing a company at an angel stage?

When entrepreneurs ask me this question, I just give them the straight math.

1. If you are concept stage and without a proof of concept, then you are landing up in the Rs4-6 crore valuation range, and raising about a crore

2. If you have a credible proof of concept, and you know the product seems to work (for an enterprise company, you have five people using your product)– then you are landing up with a Rs 10 crore valuation and raising about Rs 2 crores

3. If you have revenue and traction, then you are falling somewhere between Rs14-15 crore in valuation, and raising between Rs3-5 crore

It doesn’t matter what space you are in, that’s the valuation you will get. The good news is all these numbers are letting entrepreneurs dilute less than 25%.

What are some of the mistakes you believe new time entrepreneurs can avoid?

I have a portfolio of 40 startups, and most of my big ticket losses have been on undercapitalization.  And it doesn’t matter how good the entrepreneur is.

“Assuming the money is coming from reasonable quality, more money is always better than less money.”

Remember, when companies are undercapitalized, you as an angel are in fact overexposed. Most of the time founders don’t want to raise additional cash because they don’t want to dilute more equity. However, in my experience, extensions of angel rounds are hard.  So, assuming the money is coming from reasonable quality, more money is always better than less money.

I’ve seen many entrepreneurs chasing the wrong metrics and substituting product-market fit by solving for growth. The assumption they make is, if you solve for growth early on,  the product market fit will follow. While we may have seen some of these techniques leading to bigger companies in the internet commerce space in India, I think long-term growth hacking lands up in larger failures.

Reputation matters. Before accepting a cheque from an investor, I recommend you do some reference checks on the individual/ institution. Over the past few years, I have seen some investors orphan early-stage startups for the wrong reasons. Sometimes they don’t take board positions, invest in rival companies, or change their focus from very early stage investing to mid-stage, etc., the reasons can be many. That leaves the entrepreneur in a very terrible situation and one that can be avoided.

I am guilty of the same thing as a first-time entrepreneur, and I do think most entrepreneurs make this mistake.  When you are growing well, and the market is opening up, reconsider selling. In fact, the two companies that were big hits for me as an angel investor, my view is both sold early.  So the question is, what are you aiming for? It’s a hard call. I think 90% entrepreneurs in my portfolio will take a $50 million deal when they can potentially build billion dollar companies.