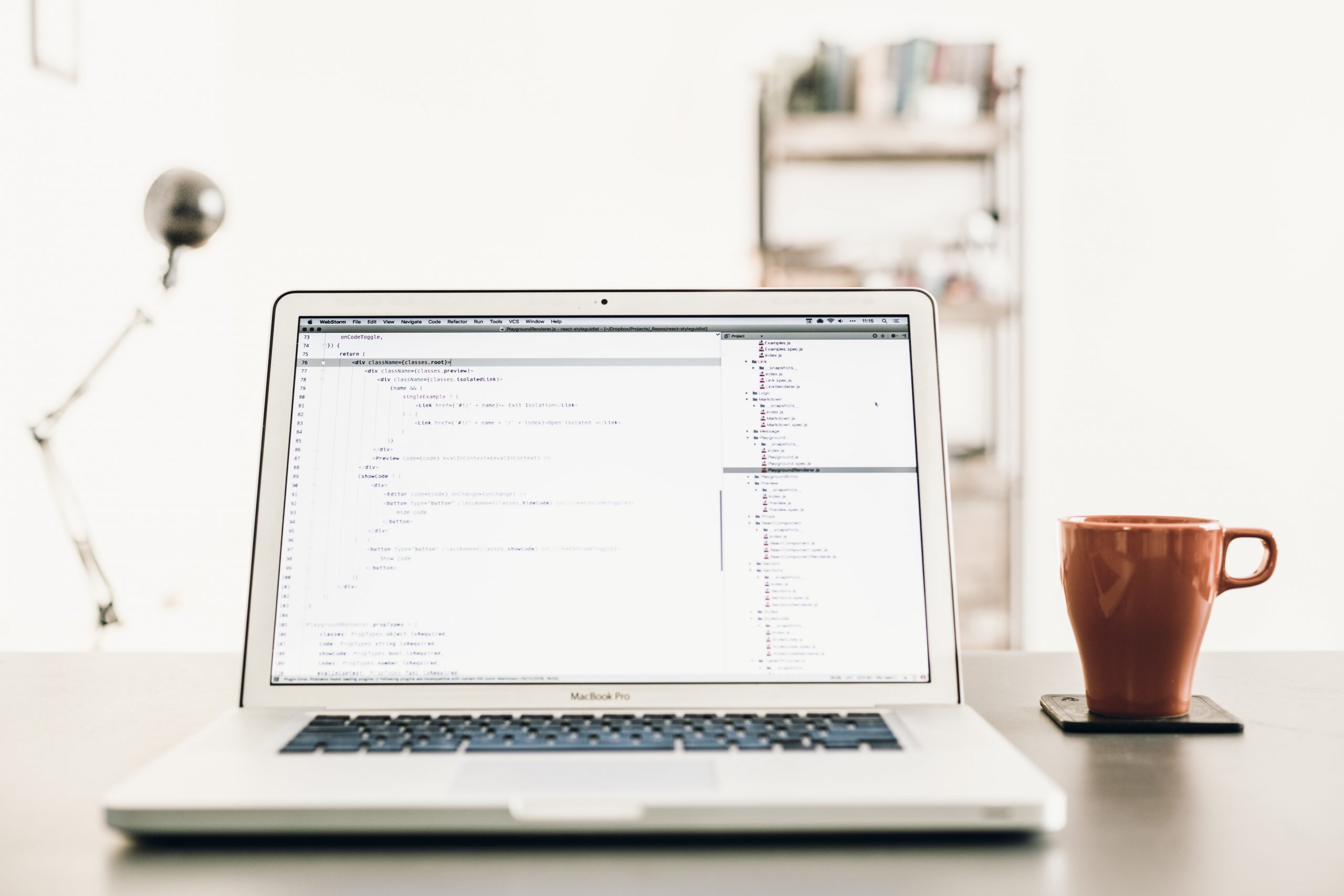 As software ate the world over the last decade, dev companies (ie, businesses with developers as the primary users) ended up building a massive market- $55B+ in annual revenues, still growing fast at 20%+ YoY.

Since every 4th developer on the planet lives in India, one would expect that a significant share of value would have accrued to India so far. That’s not been the case, however. Not yet, at least. Picture this: dev companies, across categories like infrastructure, dev-tools, security, & APIs, globally raised ~$51B in 2021. India’s share was less than 2%.

So, is India due for a significant revolution in dev-first businesses?

At least we at Stellaris strongly believe so.

Startup ecosystems in any sector/geography generally don’t grow linearly, rather, witness inflection points. When macros align and flywheels of knowledge & talent kick in, ecosystems go from being near-zero to ‘unicorn-mines’ swifter than anyone can predict. We believe that there are several reasons why the dev startup ecosystem in India is nearing such an inflection point:

Talent ecosystem hitting maturity: India-tech has undergone rapid transformation from being a services-heavy industry towards becoming a mature product ecosystem. India’s largest consumer product companies today are decacorns, with many companies handling thousands to even millions of transactions per second. Engineering talent in India has now truly seen scale and the multiple tech challenges that come with it – creating fertile ground for the next set of world-class founder devs building for fellow devs. In parallel, due to the relentless growth in global SaaS applications from India ($3B+ in aggregate ARR last year), a critical mass of product & GTM talent from India has learned to build & sell globally competitive tech products from India.

Early adopter pool from India: Executing meaningful product iterations in a startup’s pre-PMF stage invariably needs access to a set of early believers/experimenters. It’s one important reason why the network effects of Silicon Valley continue to be so strong. Fortunately, the gap between Bangalore & San Francisco in ease of finding enough beta-users/early-adopters is decreasing by the day. Firstly, there’s an increasing number of Indian startups with high tech affinity & experimentation mindset. Secondly, with increasing developer costs (even rivaling developed markets at the top-end), dev productivity/enhancement has become as critical for Indian startups as any overseas counterparts. It is in contrast to the SaaS applications market (i.e., software where end-use is a business function), where India has remained a slow early adopter market because talent costs for other business functions have risen much less sharply than those for engineering.

A closer look at the dev startup ecosystem in India reveals that the revolution might already have begun. India now has 4 promising & freshly minted dev unicorns (Postman, Browserstack, H20, Hasura). The pipeline also looks healthy as 11 other Indian dev startups have raised $10M+ in cumulative funding so far. In the early stages, Stellaris team met 130+ new dev startups from India last year, up from <20 just 3 years back.

As firm believers in Indian dev startups’ potential, we are excited to roll out the below landscape:

A tabular version of the landscape is available at this link. We continue to closely track the evolving ecosystem, and will be updating this list every month.

Recommendations to share or want to pitch your dev startup? Drop a line at anagh@stellarisvp.com.

Get latest updates and offers.