High Quality, Personalized, Affordable – What Tuitions Should Look Like, and Why We Invested in Swiflearn 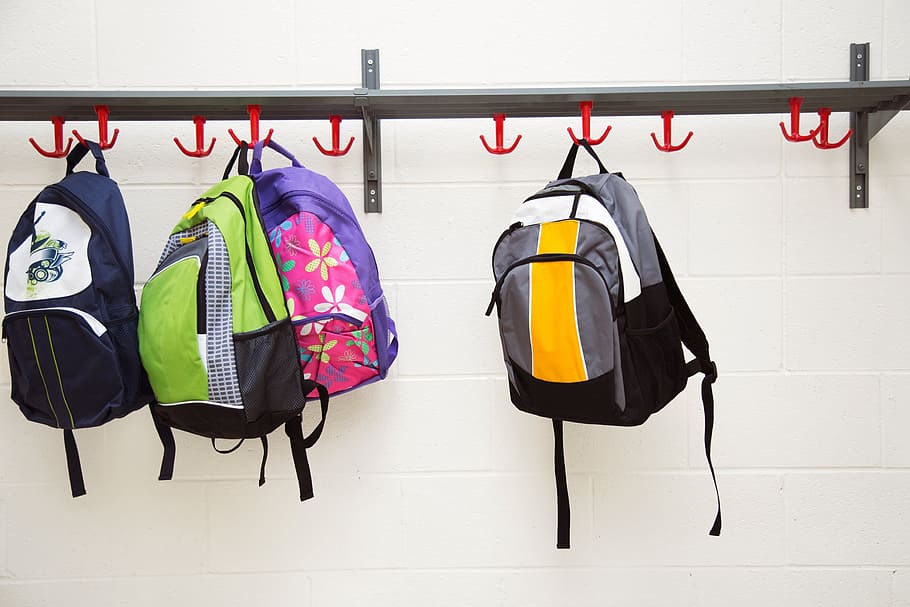 After-school tuitions are ubiquitous in India, being squarely in the need as opposed to the want category – it is estimated up to 85% of students in private schools in Indian metros receive private tutoring of some form for curricular topics. As a result, it is very common to find Indian children with packed schedules in their formative years. A kid aged 12 will come home in the afternoon, exhausted after a long day at school. After that, it’s a quick lunch, maybe a short nap or entertainment break, and then back to the grind.

teaching or instruction, especially of individual pupils or small groups.

When we think of it from a parent’s perspective, the reasons for this behaviour – over and above the shift to private schooling – become clear. First, most Indian parents really really (not a typo) want their children to excel at their studies, as academic success is the path to prosperity for a large chunk of our population. Second, rapidly changing curricula and increasingly busier lifestyles means parents often find themselves unable to effectively teach their children, especially as they start moving to middle school.

On the demand side, parents and children want to optimize for increased teacher quality and reduced travel time, while keeping things affordable. On the other side, good teachers are hard to find, and – quite understandably – are short for time. The confluence of these two means that students typically replicate their classroom experience while going to a tuition class – they traverse a distance that necessitates using some mode of public / private transport, and study in similar batch sizes where it becomes next to impossible for a teacher to provide personalized attention, thus defeating the primary purpose of tuitions. The problem is exacerbated for younger students, who are in their formative years, and need relatively more active instructor support.

We have always wondered – what if there was an option to run tuitions the way they were originally intended, while taking away the need for travel, and being affordable at the same time. Hitherto, this was a pipe dream, but recently, we felt that technology had finally enabled the tipping point where it could be turned into reality – a large number of connected devices, abundant data and sufficient bandwidth to support video for multiple participants.

In Abhinav, who we have known from the days of his previous startup, we found a kindred spirit who also brought strong execution skills to the table. As a founder, in addition to his intellect and speed of learning, what stands out clearly are his leadership skills – people want to work with him, and a razor sharp focus on keeping real customer value as the North Star while building a business. When we realized that Abhinav’s plans for creating a dent in Indian education were in line with what we were thinking, it was a no-brainer to partner with him.

The business has made some big strides in a short period of time. Anand – who brings a wealth of experience in building things from the ground – came on board as a co-founder, a strong team is in place, and early results since launch suggest the business is gaining serious momentum. The company’s offerings are even more relevant in times of Covid, and we know there is much to be done – and quickly – to even scratch the surface of the opportunity ahead.

We couldn’t be more excited about the future for Swiflearn, and are also delighted to partner with Venture Highway, who share the same vision and bring rich learnings for the journey from 0 to 1 and beyond for Indian startups.