The Scaleup Revolution : A Force Multiplier of Economic Growth

Startups must uphold their ESOP promises 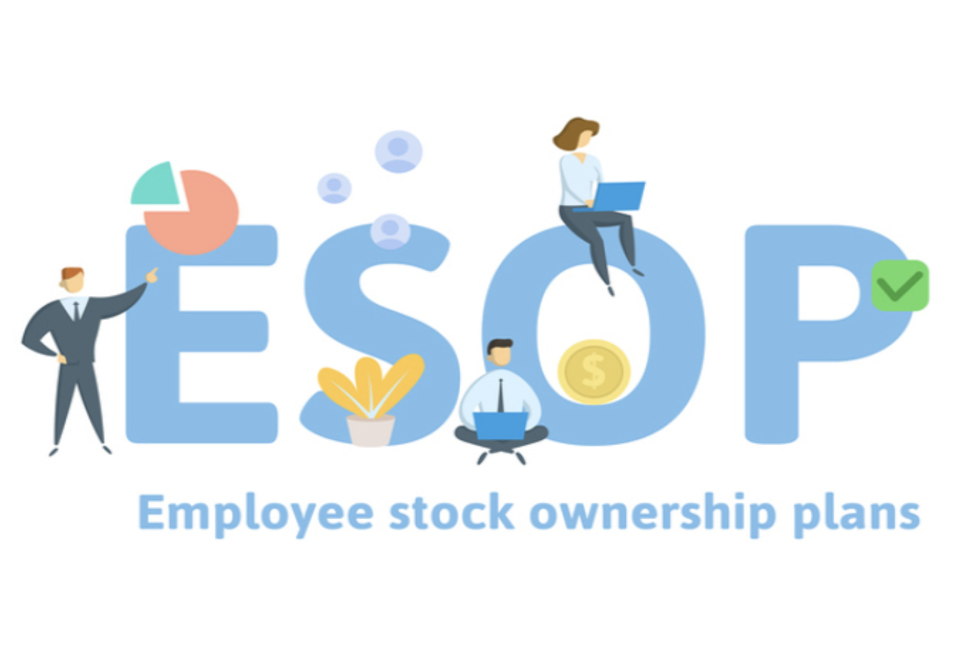 At the beginning of the Covid pandemic, my close friend was let go from his position as Vice President at a large, well-funded startup. As a participant in the company’s Employee Stock Option Plan, or ESOP, he reasonably expected to walk away with a certain number of the company’s shares that had been promised to him in writing. Imagine his surprise when the founder informed him that his stock options were “cancelled”. He complained to the company’s board which included top venture capitalists, but found out to his dismay that nobody listens to a sacked employee. As a recently-unemployed professional, he had no resources to fight the founder and company in court, so he wrote off the promised shares and decided to let Karma take its course. But he has sworn never to compromise on his salary for stock options that he may or may not get.

Founders and boards of startup companies must realize the damage they are doing to their own cause and to that of the broader startup ecosystem by systemically denying employees the opportunity to own a share in the company. ESOPs are the life-blood of startup companies, and everybody pays lip-service to them. Founders and investors on social media, eager to promote their companies to top talent, never tire of talking about the “generous ESOP packages” they offer. Yet, the fine print of their ESOP plans inevitably reveals the lack of actual intent to reward employees with ownership.

Let us delve into some of the more insidious ways startups deny ownership to employees. The first of these is a short exercise period. Many startups give employees only 90 days, and some as few as 30, to buy the shares or lose them forever. The departing employee must pony up cash, not only for the exercise price but also for the tax that comes due immediately upon exercise. We are talking about amounts in the tens of lakhs, or even crores for a senior executive, which can be several times the employee’s annual salary. All of this is entirely avoidable, of course. A long enough exercise period will allow the employee to buy the shares only when there is a market for them, eliminating the need to pay cash up front. One founder told me that the exercise period is kept short to prevent “ex-employees running around with the company’s shares”, an explicit penalty for leaving the job.

Another, related ploy is to keep the exercise price high. Technically the company can price the shares at anything between par value (typically Rs. 10 or 100) and the fair market value of the last transaction (which, depending on the company’s valuation, can be several lakhs). There is nothing wrong with keeping the strike price high in general, but when coupled with a short exercise period, it serves as a huge deterrent to employees buying the shares. Given the small amounts involved, the money is not material to the company – no business plan I have ever reviewed counts on employees as providers of equity capital. Yet many companies continue to make the stock prohibitively expensive for employees.

ESOP grants are supposed to be compensation for work done during the period of employment. Yet, in company after company, I see post-facto riders to paying out such compensation. The most common is a rider that, if you leave to join a competitor your ESOP grant stands cancelled. Besides the fact that non-compete clauses in employment agreements have always been struck down by Indian courts, and are consequently un-enforceable, it is a morally indefensible stand. The value of the work done by an employee does not diminish just because she joins a competitor, so why should she not get her dues? In my experience it is a mostly vindictive exercise designed to punish an employee for being disloyal.

Startups often deny options to employees who are sacked for performance reasons. To me, this is fundamentally unfair because ESOPs in startups have a minimum 1-year “cliff”, which gives the company a full year to evaluate the performance of the employee before the first tranche of options come due. If you found the employee’s performance adequate during that period, taking away her options retrospectively for work done during that time is at best inconsistent and at worst dishonest. This rider is used most often as punishment when the employee resigns or the founder finds out she is leaving. Similarly, some ESOP agreements give the management or the board wide powers to allow the employee to buy the shares. In the case of my friend, the board could “at its sole discretion decide the treatment of the employee’s vested options”. This is akin to the board deciding, years later, whether or not to pay your salary for work already done.

The most common ESOP vesting schedule at global startups is a one-year cliff for the first year’s options, followed by equal monthly or quarterly vesting over the next 3 years. This vesting schedule, where 25% of the options vest each year for 4 years is equitable and fair, and rewards the employee for creating value over the long term. While many Indian startups follow this schedule, some innovate on it to the detriment of the employee. I have seen option plans that vest annually on a 10-20-30-40 schedule. This means an employee can spend a day less than 3 years out of his 4-year vesting period and yet walk away with only 30% of the shares promised to him.

I used to believe that these are clever schemes designed by over-zealous lawyers to “save” the shares of the company. However, a portfolio founder I am close to gave me a touchstone to judge the quality of any compensation plan: “have you designed it so the employee gets the reward, or to prevent her from getting it?”. Unfortunately, after speaking about this with several founders and investors, I am no longer convinced that these plans are created by accident. They are born out of a tragic belief that employees should get shares and ex-employees should get nothing. This paternalistic mindset of employers, a vestige of the previous generation of promoter-led companies that valued personal loyalty over all else, has unfortunately persisted in our corporate culture.

Such ESOP policies have terrible consequences for the entire startup ecosystem in India. As more and more ex-employees roam the streets with nothing to show for their years of effort, the trust in the system erodes. New employees stop valuing stock options and insist on high cash salaries, raising costs for startups precisely when cash is scarce. Some employees swear off startups entirely, depriving the industry of its very oxygen – technology and business talent. In the long run, unkept promises to employees reduce the trust of other, unrelated parties – investors, vendors, partners – in Indian startups, like our business culture has done for old-economy companies.

It is my heartfelt plea to the founders and board members of Indian startups to craft clear and transparent ESOP plans and ensure that every employee gets the options that were promised to them, whether or not they are still working at the company, and whether or not they subsequently join a competitor. A fair ESOP plan – with equal monthly vesting after a cliff, a low exercise price and long exercise period, and an iron-clad promise to let employees buy the shares owed to them – will enrich both employee and employer.

Startups are the ultimate positive-sum games; let us not make them zero-sum by playing games with our own team members.

This article was originally published in Mint – https://www.livemint.com/opinion/online-views/startups-must-uphold-their-esop-promises-11616402653295.html