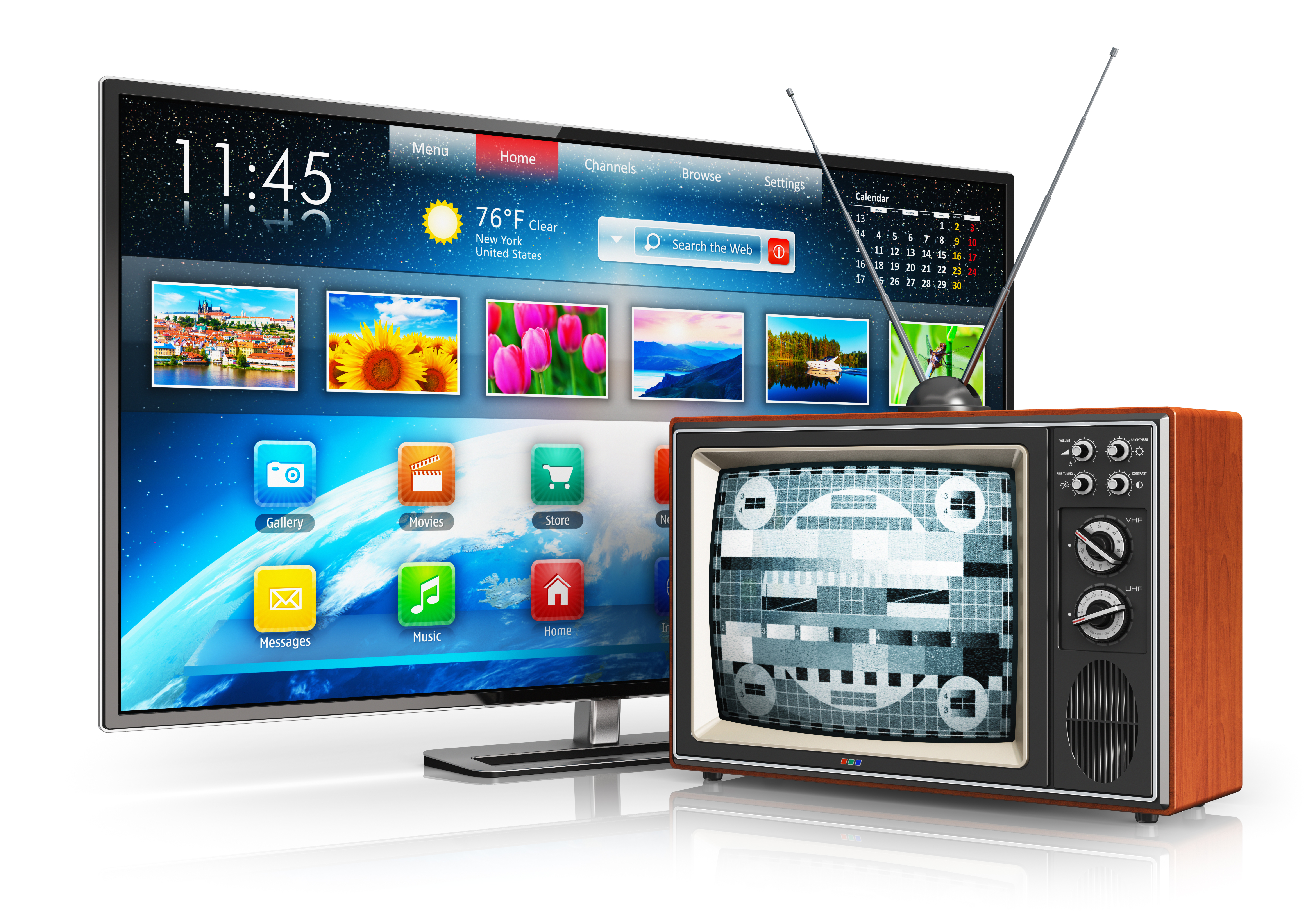 Every other night, my wife and I put our kids to bed and settle down on the couch to watch some Netflix. When I mentioned this to my mother, who doesn’t have Netflix, she asked curiously, “so which serials do you watch?”. I flinched. We don’t watch serials, we watch shows! And it’s not TV, it’s Netflix!

That’s when it hit me. Right down to the slogan (“It’s Not TV. It’s HBO”) – created by HBO in 1996 at the high noon of cable TV – not much has changed in television despite outward appearances. There is still a cable that pours serialized programming into your living room. There is still the anticipation of a new season of your favourite show. And most importantly, there is still the stifling monopoly of big media and distribution companies that controls what you watch.

It was not always so. 11 years ago, when Google acquired a remarkable video platform called YouTube for $1.6 Billion, we dreamed of a different future for entertainment. A future that promised a direct contract between creator and viewer, with no broadcaster or cable company spoiling the fun in the middle.

The internet would be the Great Leveler – allowing the teenager with a camera and a story the same access as Balaji Telefilms. There would be a Cambrian Explosion of content where the winners would be decided by viewers’ preferences, not back room deals in Big Media offices.

Instead, what we got was a new set of monopolies to replace the old ones. The hegemony of the broadcaster has been supplanted rather neatly by the hegemony of the online video platform. By April 2017, Amazon Prime Video had already raced to a reported 9.5 million users in India. Netflix was not far behind with 4.2 million users.

The problem, of course, is not the market share of the platforms but their role as gatekeepers of content. Content creators need to pitch their shows to the platforms, and if they are carried, part with a lion’s share of the upside. In an exact parallel with television broadcasters, the platforms now also produce their own shows – this year Amazon and Netflix, both tech companies, won 24 Emmy Awards between them.

It turns out that the Cambrian Explosion model of content had a problem of plenty. On an open video site, the ratio of junk to watchable content quickly approaches infinity. And machines are not yet as good at figuring out the difference between the two. To develop an appreciation for this problem, try opening the YouTube India home page without signing in (and keep a barf bag handy).

“On an open video site, the ratio of junk to watchable content quickly approaches infinity. And machines are not yet as good at figuring out the difference between the two.”

As a result, most content on open platforms is now discovered through social media – if a machine can’t figure out what you want to watch, maybe your friends can. The problem for the content creator, though, is that this mode of discovery is too risky. Creating quality content is expensive, and only the foolhardy will rely on their agency’s promises to make their videos “trend” or “go viral”.

Enter Netflix. With its tight control on what gets accepted, and its extensive tagging of every video I’ve ever watched, it is much more likely to surface the right audience for your content. Amazon presumably builds an even better profile of its users, as it has data far beyond their video viewing habits. The kid with the camera never had a chance.

Perhaps even more importantly, on-demand video platforms provide assured monetization. For all the stories of amateurs “making it big” on their YouTube channels, it remains extremely hard to make money off advertising on such platforms.

Just like viewers, advertisers too find it hard to discern high-quality videos from the rest, so advertising prices default to the lowest common denominator, to the detriment of content producers. If you’re (say) a stand-up comic, you’re likely to make much more from a single special on Netflix than a year’s worth of videos on your own Youtube channel.

“If you’re a stand-up comic, you’re likely to make much more from a single special on Netflix than a year’s worth of videos on your own YouTube channel”

For our hypothetical stand-up comic, the other dangerous monopoly is in distribution. JioTV is the #3 most popular app on the Indian Android play store across all categories, and it didn’t get there on the basis of content. As mobile carriers vertically integrate, there is a clear and present danger that the owner of the pipe will also own the user.

We have seen this movie before (ha!). A decade ago when mobile internet was just starting in India, every movie carrier had a “walled garden” internet plan. For a low price, you could get access to Airtel Live, Reliance R-world and the like. Of course when you bought something from that platform (say a game), 80% of the revenue was retained by the operator. It was a flagrant violation of the Net Neutrality principle, and stymied the growth of the mobile internet in India for years.

“As mobile carriers vertically integrate, there is a clear and present danger that the the owner of the pipe will also own the user, a flagrant violation of the Net Neutrality principle.”

While the regulators clamped down on another such violation in 2015 (this time by Facebook), video is the likeliest arena for carriers to flex their muscle again. In addition to the carriers’ own platforms, there is the possibility of partnership deals with video platforms – where preferred partners are given higher bandwidth, discounted or free data, or exemption from FUP download limits.

The exact same battle – the dance of the 800-pound gorillas – played out in cable TV in the 90s. Who can forget the cable wars where carriers would hike carriage fees just before a major sporting event, and broadcasters would respond by boycotting competing conglomerates. The same video wars are playing out on the internet as we speak, and the stakes are even higher – the entire 30,000 crore TV advertising market will eventually move online.

Of course the loser in this battle is the consumer, who eventually pays for the creation and maintenance of these expensive monopolies. For all the benefits of internet video – access to a large content library, ability to view on demand, reduction in content piracy – this nascent industry remains at risk of being stifled before it gets a chance to thrive.

The saviour, as always, is likely to be technology. As machine learning becomes mainstream and cumulative computing power explodes, there remains hope for a truly open internet video platform. One that offers a large, accessible and monetizable user base to any content creator, without acting as a gatekeeper and toll collector in the middle.

Till then, let’s all Netflix and chill.