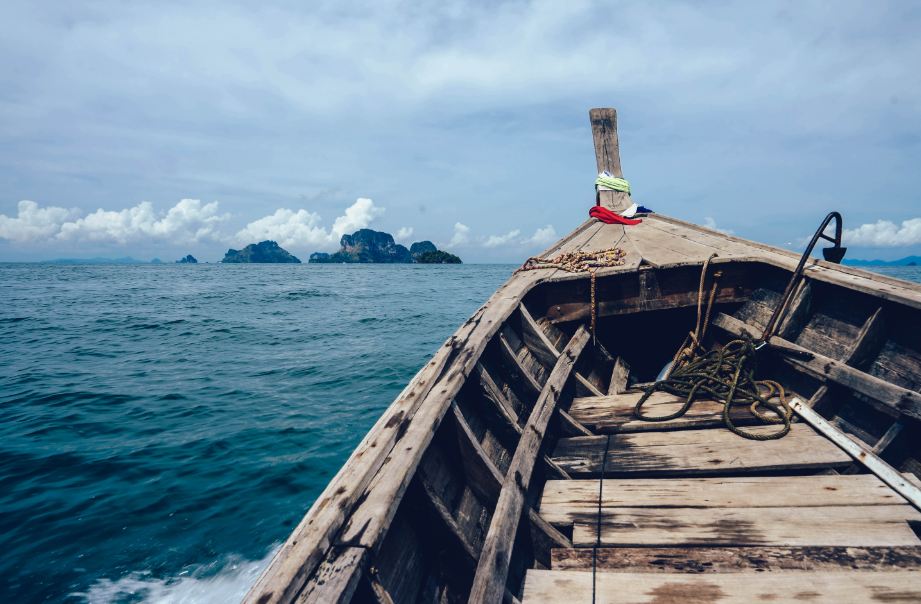 Back in the summer of 2009, we had an energetic young guy from Wharton turn up for an internship. He was smart, ever smiling, and possessed strong entrepreneurial desire. Along with being involved with one of our portfolio companies, he was researching the idea of creating a water-soluble nutrient powder for gym goers in parallel.

He completed the second leg of his MBA in just 6 months (instead of the usual 12) and returned to India to launch his own health brand in the powder format. Soon after realizing that distribution would be a challenge, he moved to another innovative idea of producing energy drinks. At that time, Red Bull was the only player in the Indian energy drinks market – it was in my opinion expensive, tasted rather unpleasant and was largely used as a cocktail mixer. Since the new idea required setting up a manufacturing plant, he planned to raise Rs 3 Cr. and we got a proprietary shot at evaluating the investment. We passed on the deal because we believed the energy drinks market was not large enough. Also, we did not want to invest in a manufacturing-based business.

A few months later, Hector Beverages successfully raised money from other investors and Neeraj Kakkar went on to create Paperboat. While his then thesis that health-conscious consumers need additional nutrients looks obvious now, the market then was small. However, he learned fast and ultimately built one of India’s largest upcoming beverage brands – fulfilling consumers’ emotional need to connect back to their childhood memories – and displacing incumbents on retail shelves.

I was myopic in thinking that Hector is an energy drinks company. Instead, it turned out to be a large beverage brand (and now food too). The lesson for me was clear – bet on fearless entrepreneurs. They tread their own paths and are obsessed with continuously learning from the market and iterating their products, target segments, and business models. In hindsight, at that early a stage of the company, I should have placed higher emphasis on the team rather than the business plan.