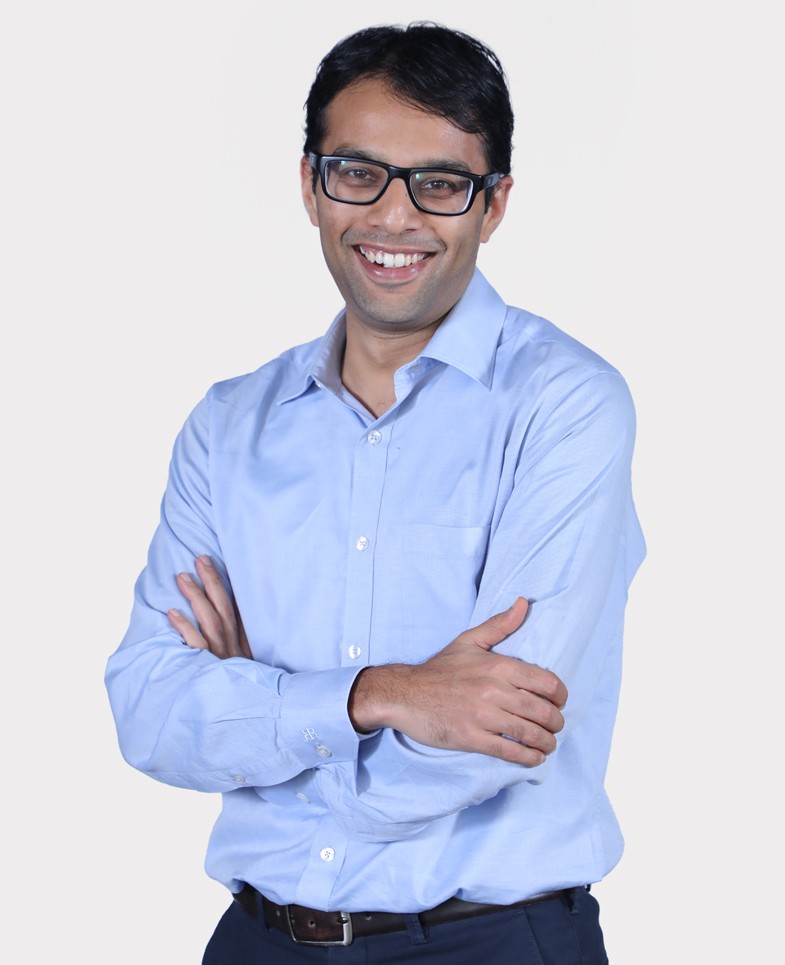 Arpit believes entrepreneurship drives progress in society, and that India is at an inflection point where start-ups will use differentiated technology to create large, world-class companies. At Stellaris, he looks forward to helping and learning from entrepreneurs from the very early stage of their journey.

Prior to Stellaris, Arpit ran Corporate Innovation for Arvind Limited, managed product and strategy for Cardekho.com’s used-cars business, and headed product management at iProf – an edtech start-up. Arpit started his career with a 3-year stint at BCG.

Arpit is known to write badly, and spends an inordinate amount of time on football in general and Manchester United in particular. 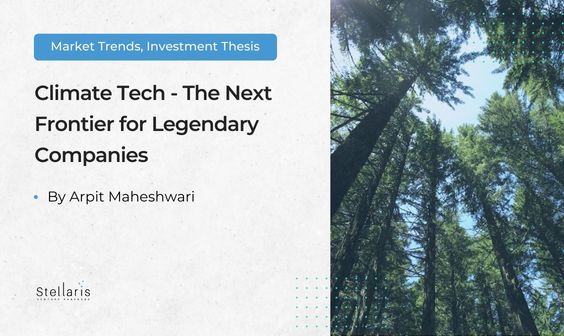 Climate Tech – The Next Frontier for Legendary Companies

The Future of SaaS, an Indian Perspective 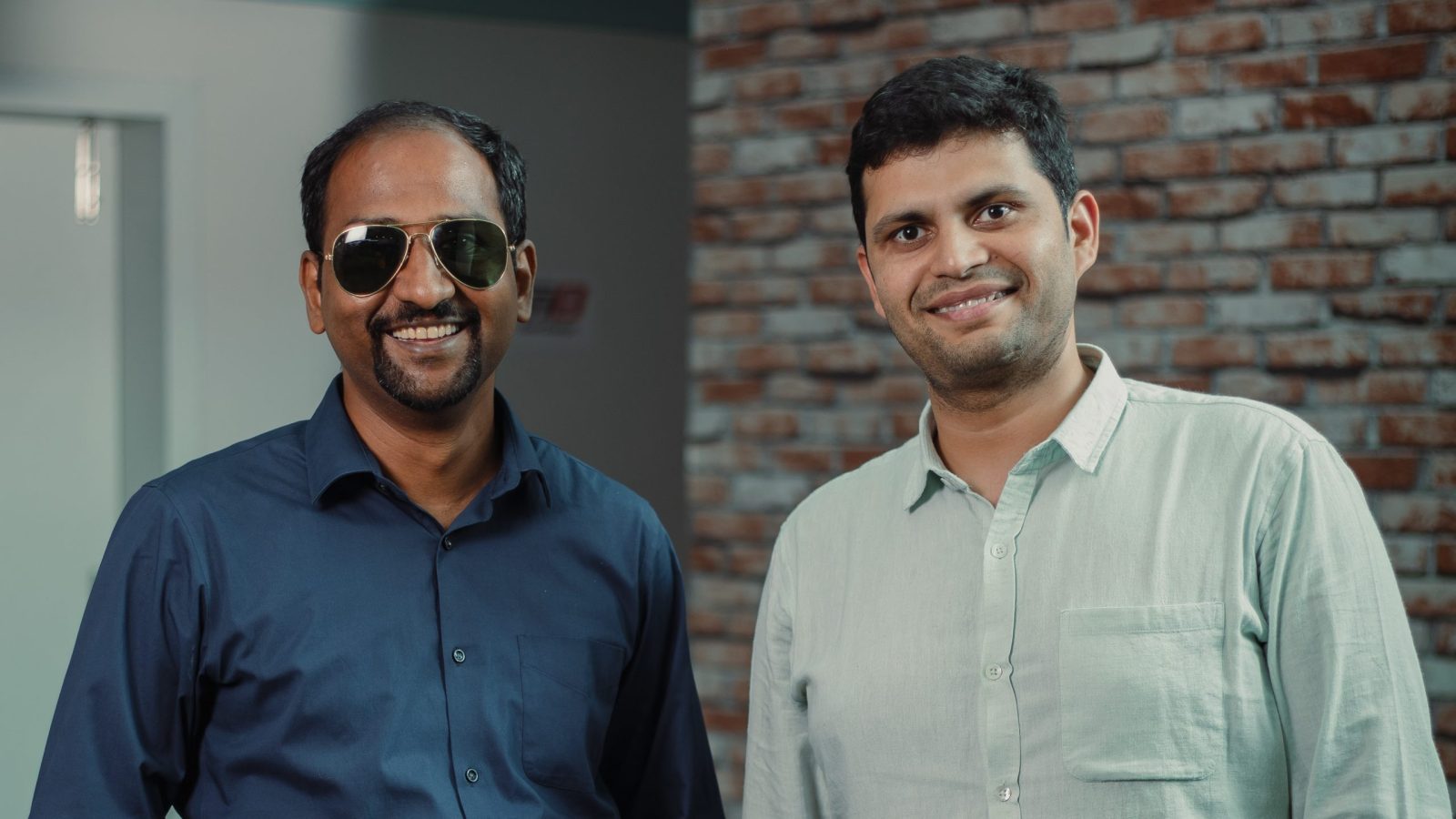 Catalyzing India’s Move to Electric – Our Investment in Turno 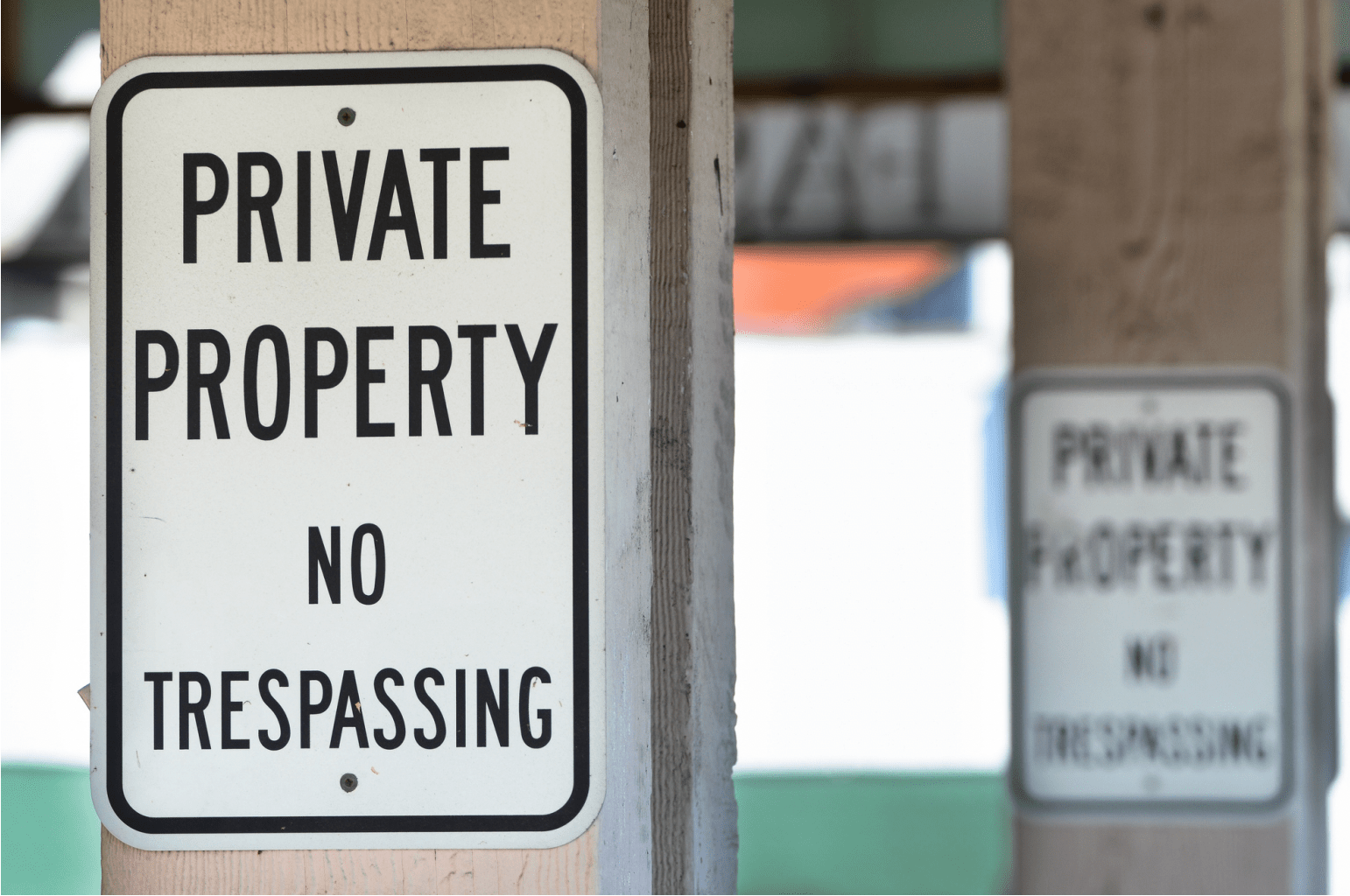 How software can lead to improved data privacy (no, really!), and why we are excited about it 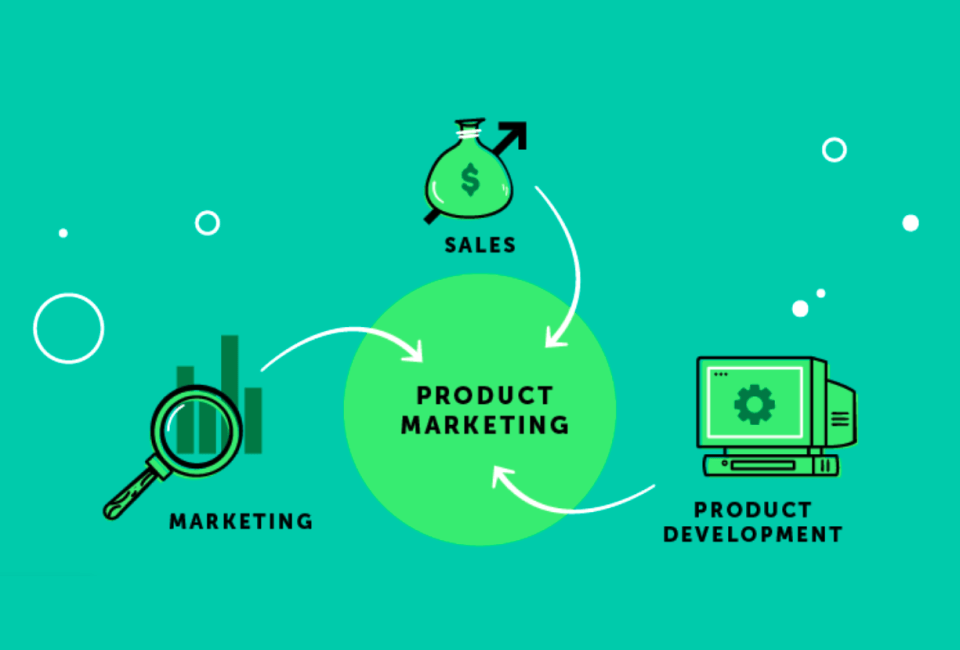 Slintel: Learnings from Building a Data as a Service (DaaS) Business