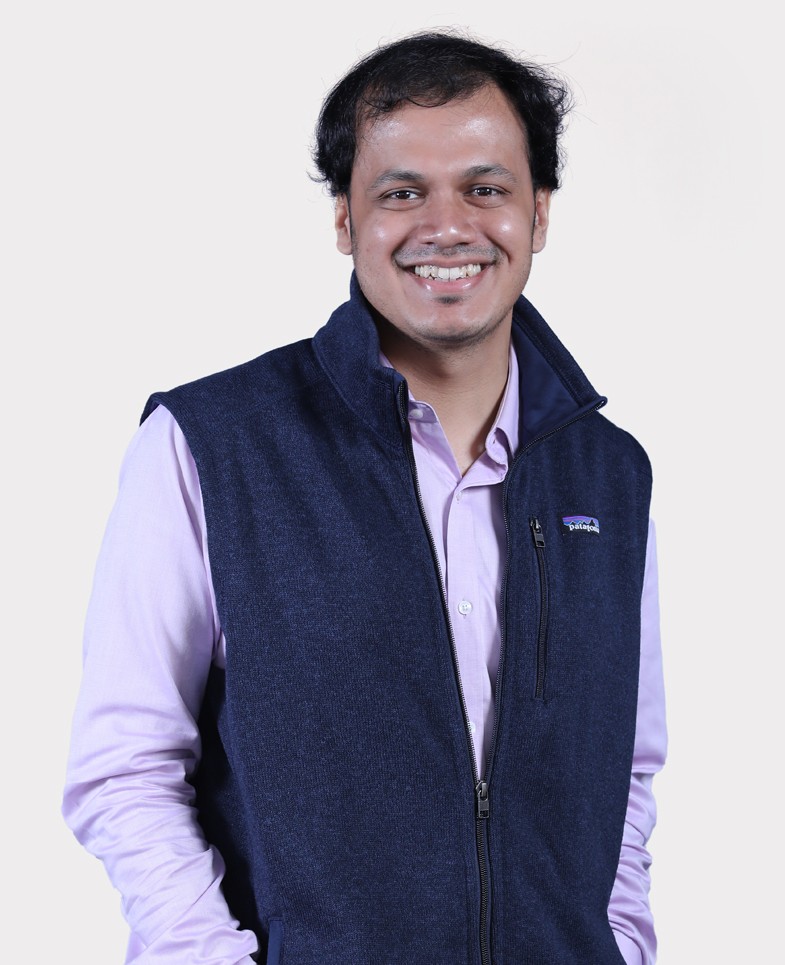 “Nothing can prepare you for entrepreneurship” – professionally and personally Sayantan believes he has learned the most as a founder. At Stellaris, he is excited about leveraging his learnings to help other entrepreneurs.

Before Stellaris, Sayantan led product at Bettr Credit, the fintech arm of InCred Group. Before joining Bettr Credit, he was an entrepreneur running a lending platform for the blue-collared workforce – Capzest. His start-up raised a couple of rounds of funding and was later acquired by a growth-stage payments company. He started his professional career at Deutsche Bank AG as an interest rate derivatives trader.

As far as his hobbies are concerned, Sayantan is an avid fan of Manchester United, a club he has followed diligently over the last twenty years. He is a sci-fi nerd and can be found in his free time dabbling in books and shows about time travel and outer space exploration.