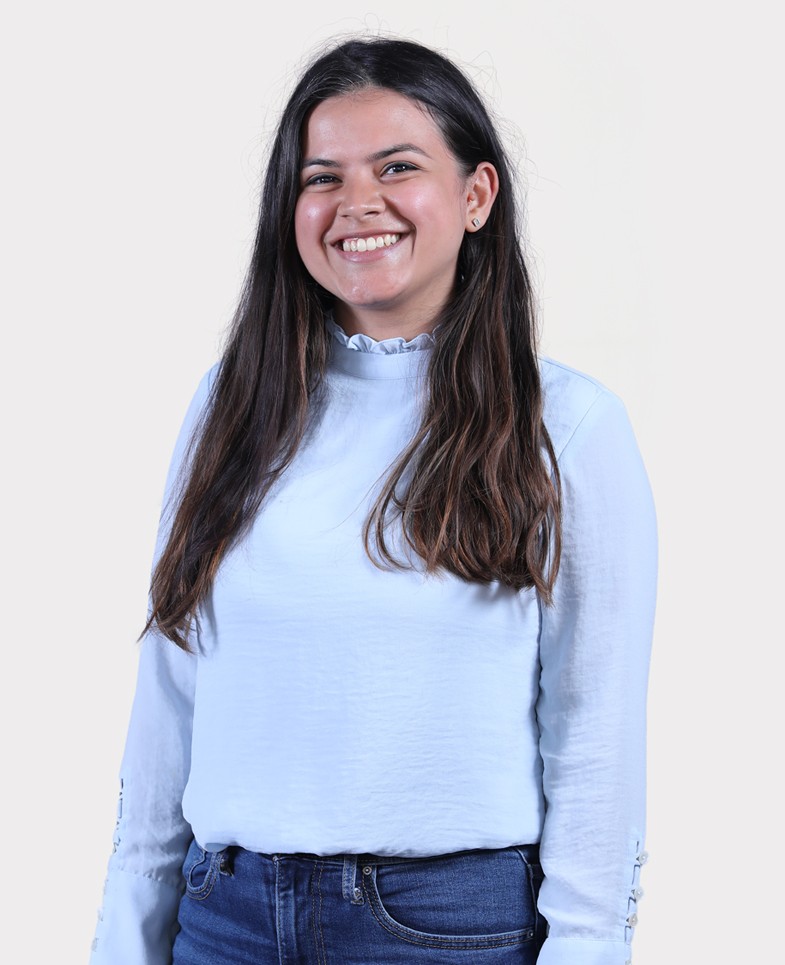 Adding some non-engineering colour to the Stellaris investment team, Rupali can be spotted constantly trying to strike a balance between a disciplined and a fun lifestyle.

Prior to Stellaris, she worked in the Middle Market Banking division at J.P. Morgan. A year of dabbling with leverage ratios and deal multiples made her realise that she wanted to be closer to the ground where more impactful, not merely material, deals were being closed and bets on strong teams and ideas, not just balance sheets, were being made.

She is known to embarrass herself in groups by being too impulsive. When she isn’t experimenting with a new recipe, you might find her reading or just being out in nature. She’s a foodie who doesn’t love desserts!

She holds a Bachelor’s from SRCC and is a CFA Level II candidate. 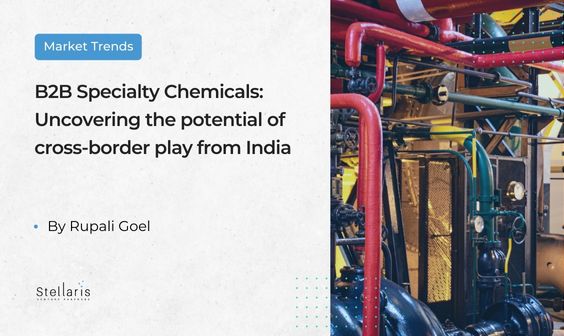 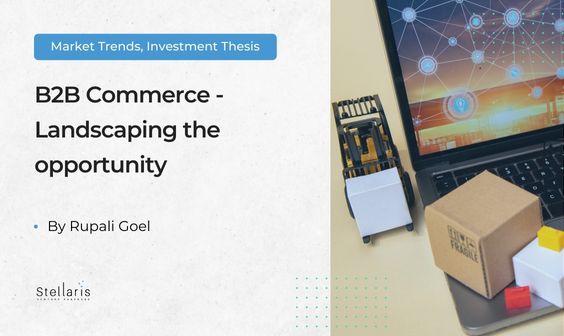